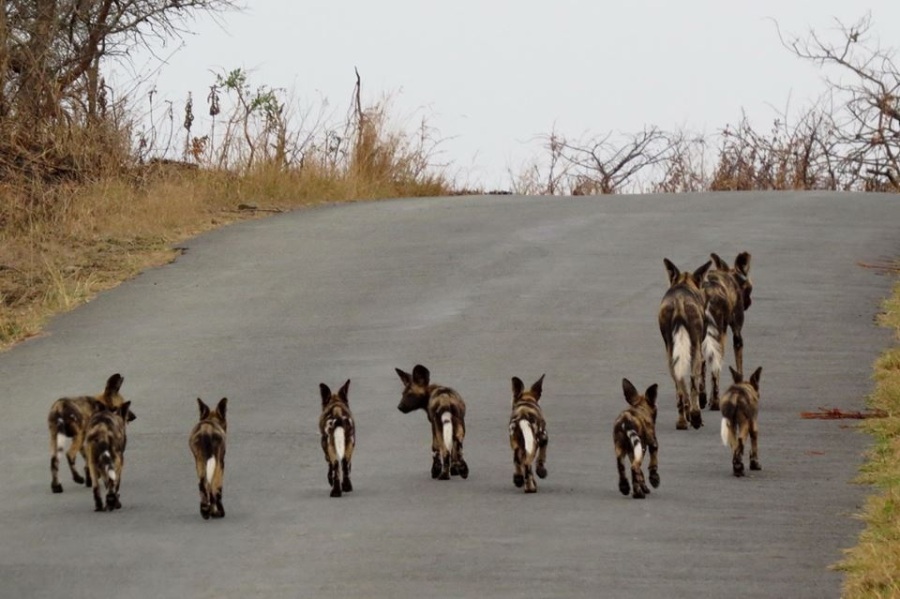 We wish to draw your attention to what we perceive as a serious bias in your series The Natural World, a bias which is as unjust as it is unproffessional and, indeed, unscientific.

In your otherwise excellent film documentary series The Natural World you depict the wonders of our world and the many levels of interaction and responses to different environments within it, of plant and animal, of eater and eaten, prey and predator.

However, when any of us appear upon the scene, your narrative voice drops in volume as if to indicate the arrival of something sinister, the evil presence in this otherwise natural world. We are neither sinister nor evil, Mr. Attenborough – we are an integral part of this natural world, the same as all the rest.

You seem to delight to show footage of us pursuing the young calves and fawns of grazers, thereby seeking the sympathy of your human audiences for their plight and, in turn, hostility towards us. No doubt the omnivores among your human audience are able to disassociate themselves mentally from the relative immaturity states of lamb, veal, piglet, pullet, egg and sprat in their diet. But much more to the point – do we not have young too? And how do you – or your sympathetic audiences – imagine that our young get fed? Or what do you or they imagine stands between our cubs and dying of starvation?

We note also that it is not all higher predators that you depict in this way – not of course humans but not the great cats either. We laugh when we see you depict the lion, “the king of the jungle” as some kind of majestic monarch. Those of us in the African veldt know well that most of what he eats is what our brethren have chased and brought down before he has bullied us off what is ours. And the rest of his food is killed only by the females in his group. Among us, on the contrary, males and females all take part in the planning, the chase and the kill.

As a naturalist you know that all predators play a part in the balance of nature and generally cull the weak and unwary, strengthening the overall health of the prey species. As a naturalist, we would not expect you to have this bias against us and can only wonder whether perhaps as a child you had an unpleasant experience with a domesticated canid. If so we hope that you can put it behind you.

We trust you will consider what we have to say and hope that you will change your depiction of us in any future series. 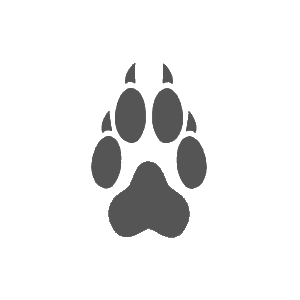 on behalf of Canids of the Wild (CaW)

3 thoughts on “COMPLAINT TO DAVID ATTENBOROUGH”