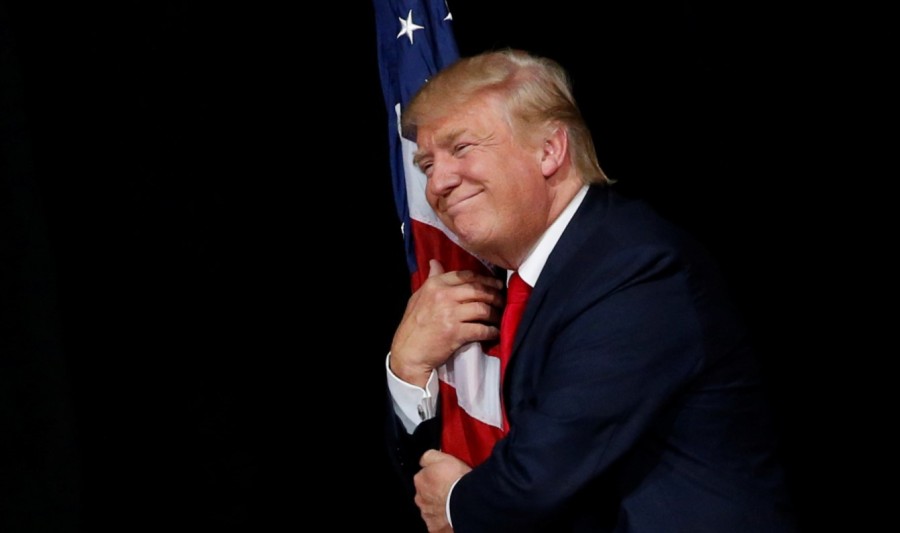 There is definitely a brand of US exceptionalism that assumes superiority and entitlement to invade, blockade, embargo and infiltrate other countries. This is not incompatible with a feeling of historical or cultural inferiority with respect to some European states, just as arrogant, bullying and domineering behaviour of an individual is far from incompatible with the same individual’s sense of inferiority.

Renegade Cut is rapidly becoming one of my favourite YouTube channels for its commentary on the modern crossover between politics and culture. Specifically, popular culture. A recent video includes these observations on the issue of “American exceptionalism” which could be equally applied to another ostensibly white, Anglo-Saxon, Protestant and English-speaking union that believes itself to be unique by virtue of history and nationality, and which is also undergoing a wave of populist sentiment:

American exceptionalism is the belief that the United States is not only different from the rest of the world but uniquely positioned to lead the world.

Exceptionalism states that the US follows of path of history different from the laws and norms that govern other countries.

American exceptionalism is the belief that the US is not only bigger and more powerful than other nations but that it due to its uniqueness, it need not follow said laws…