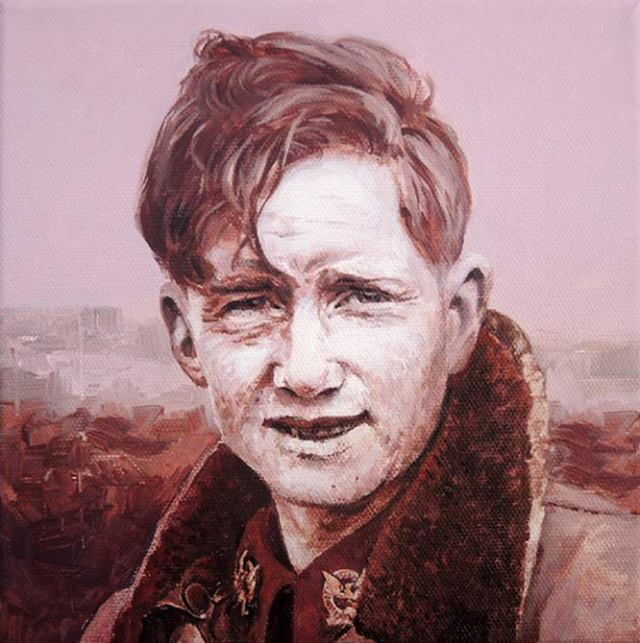 A portrait of my uncle, Pilot Michael McGloughlin

Now, engine failure is one thing if it’s in your lawnmower but another thing entirely if you’re flying a single engined aircraft. You might’ve heard about that incident last week with the Irish Air Corps plane at Baldonnell?

Well, the engine conked out about 30km from the air base but, rather than bailing out, the two pilots managed to manoeuvre the aircraft and glide it all the way back for a safe landing at Casement Aerodrome, Baldonnell in south-west Dublin.

The two-person PC-9 aircraft was conducting a training mission when the problem arose but, according to a military source, the pilots were unharmed aside from being “slightly shaken”.

A paper cutting from The Irish Independent, March 1949