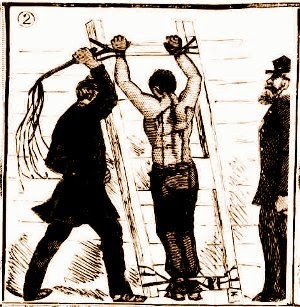 When Ghandi was asked by a reporter on his visit to Britain what did he think of British civilisation, he is reputed to have replied: “I think it would be a wonderful idea.” 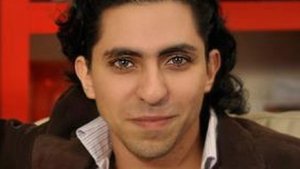 No doubt in conformity with Sharia Law
He received 50 lashes last Friday
A second round  was postponed for medical reasons.
His crime: Badawi established Liberal Saudi Network, a now-closed online forum that sought to encourage debate on religious and political matters in Saudi Arabia in 2008. 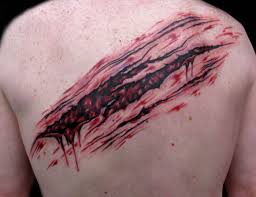 different names for the oldest form of corporal punishment.

Flogging has been a common punishment since ancient times.

Jesus was scourged before he was crucified.

In England from the Middle Ages whipping was a common punishment for minor crimes.

Daily Mirror, London, 7 July 1954
Two men who took part in the Wandsworth Prison mutiny on May 26 got the “cat”…